Five Traps to Avoid When Taking Over a New Business

Here are five common traps to avoid after acquiring a business. 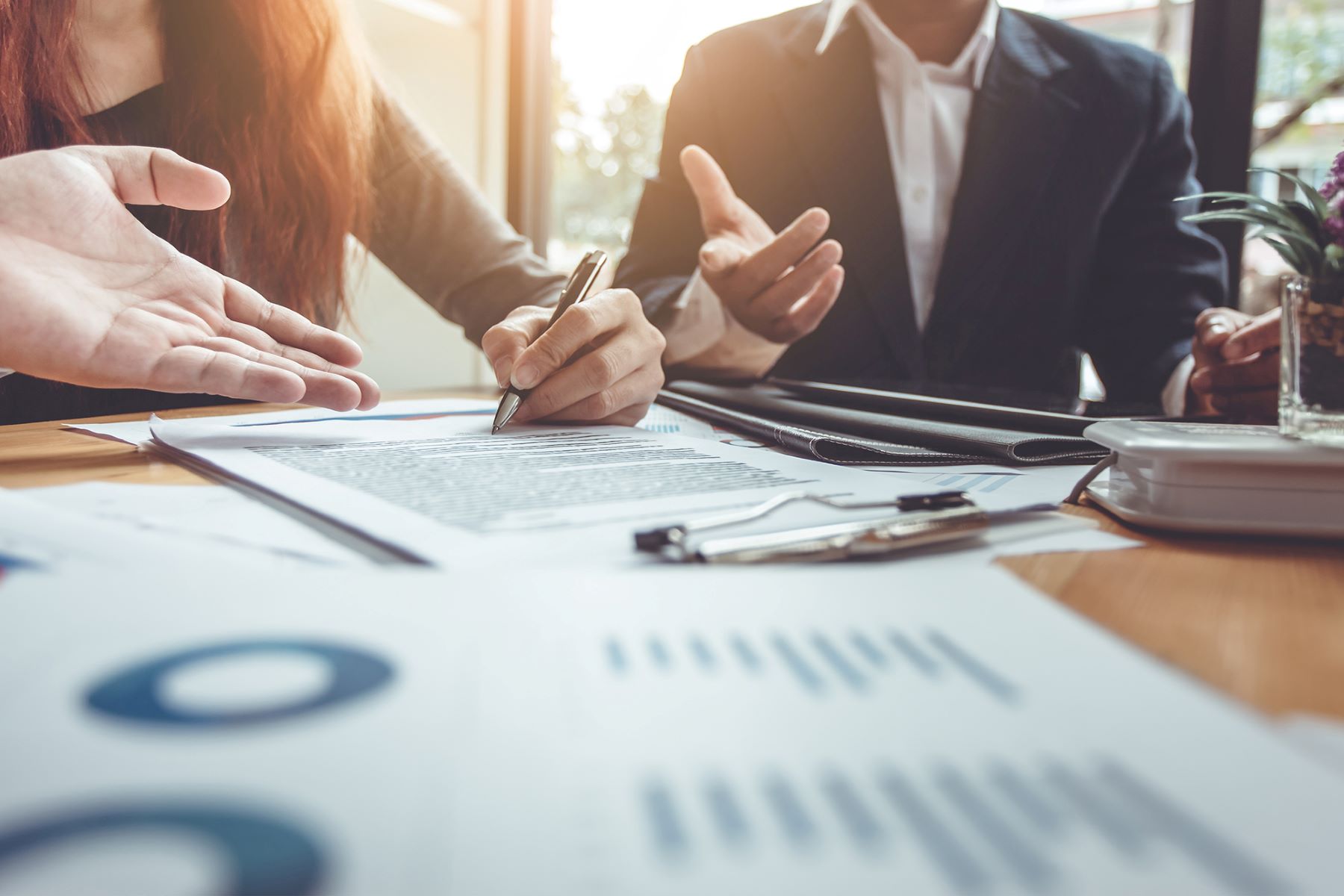 When search funds fail, they typically have similarities as to why. Owners may develop bad habits within the first 100 days of running a company. Because of this, it is important for newly appointed CEOs to avoid these five traps:

Here are some of the most common reasons fail to work.