Keith Leimbach and His 8 Figure Exit 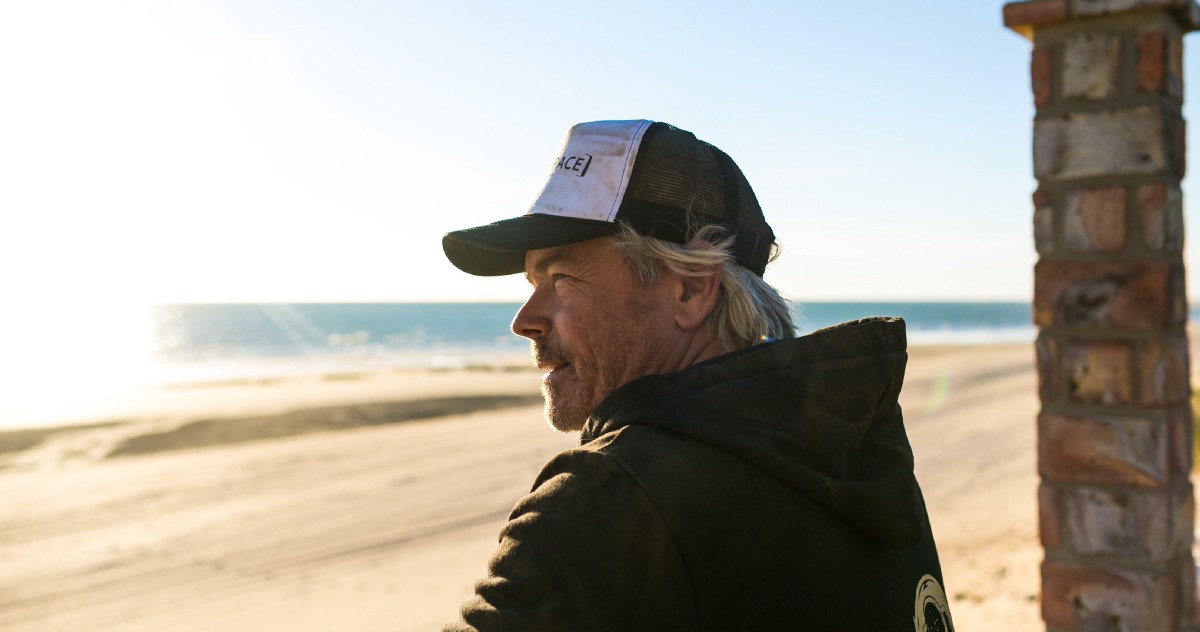 Keith Leimbach had nearly a 30 year corporate career before he began to search. He did not want to retire just yet, so he knew it was time to pursue his entrepreneurial dream.

Keith’s exit strategy was always to build the business up and then sell it, but he had no idea how fast that would happen. “I've been very blessed, I will say that,” he says. When it came time to exit the business, Keith had a number of options. He could have taken the company public, but he didn’t want the headaches that come with being a public company. He also could have sold to a strategic buyer in his industry, but he decided that an exit to a financial buyer would give him the best outcome. Keith ultimately sold the business to a private equity firm for 8.5x EBITDA.

Keith’s exit was the culmination of years of hard work, but it was also the result of being in the right place at the right time. He advises other entrepreneurs to be patient and to understand that there are a lot of variables that are out of their control. “You have to put yourself in a position to take advantage of when the market is right,” Keith says. “You have to be patient, you have to be disciplined, and you have to execute on your plan.”

Keith is now focused on helping other entrepreneurs exit their businesses successfully. He is a mentor at gazelles.com, and he is also working on a book about exit strategies. He believes that exit planning is something that every entrepreneur should be thinking about from day one. “If you don't have an exit strategy, then you're not really a business owner,” Keith says. “You're just someone with a job.”

(Image Source: Charlie Katz "Keith Leimbach of Flarespace: Five Things I Wish Someone Told Me Before I Became A CEO" Medium Image)

Keith Leimbach and His 8 Figure Exit